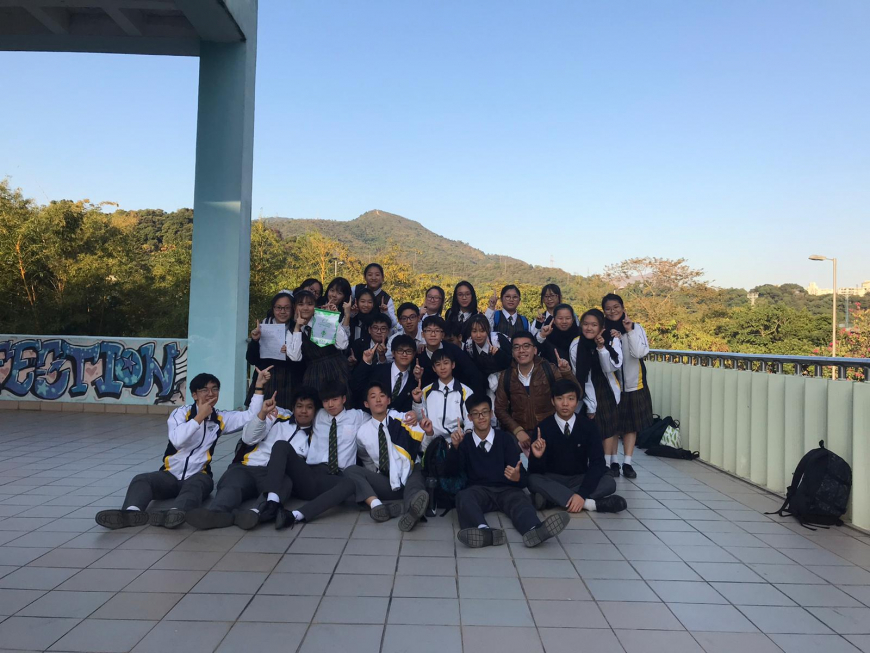 Ho Yu students put dedicated efforts into the 71st Speech Festival. They showcased their talents in both Chinese and English classes and received outstanding achievements.

A remarkable group of winning students is inevitably S.4C who took part in Chinese choral speaking the first time. It was a big challenge for most students as they were inexperienced in choral speaking. Encouraged by their teacher, they put their heart and soul into the performance and finally won the champion. Their hard work paid off and left them with a wonderful memory.

Besides, three pairs of students attempted and performed incredibly well in Chinese duo speaking competitions. A newly arrived immigrant to Hong Kong, Zhou Junhui, took part in the competition with his partner Leung Hoi Ching. He spent a long time on improving his Cantonese and practising with Hoi Ching. It was challenging but they successfully dealt with the difficulties and got the champion award in the end. Another pair, Tai Lama Yeshey Tsogyal and Chan Lok Sum enjoyed every moment from analyzing the characters, practising the dialogue to performing on stage. They were overjoyed to get the second place in the competition. Last but not least, Ho Kwong Leong Luciano and Ho Ka Yi gained a great sense of satisfaction from winning the third place after overcoming the challenges during practice sessions.

In short, Ho Yu students are able to make achievements with ample training and practice as well as a good rapport among themselves.